Hit enter to search or ESC to close

Brides on their Wedding Day 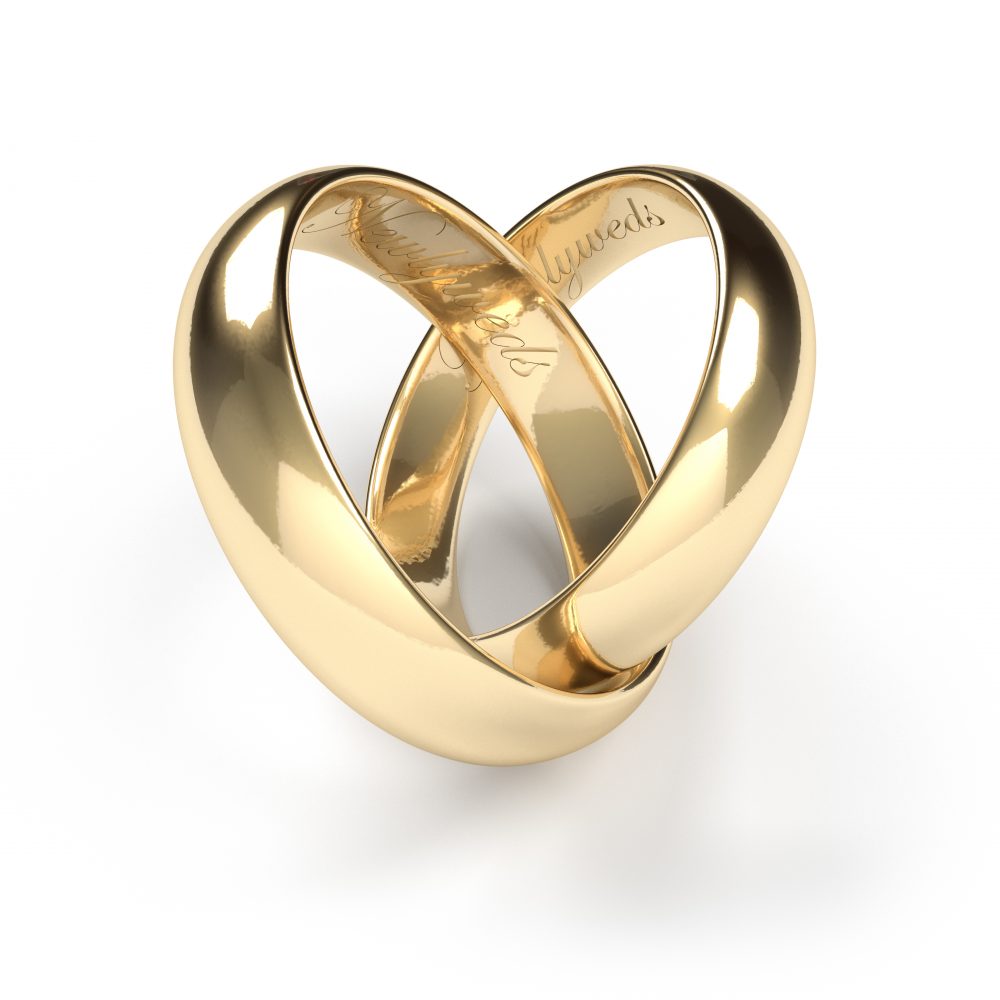 The meaning behind what brides wear on their wedding day:

Why the Bride Wears a White Dress:

Although it may not seem like it today, brides wearing a white dress on their wedding day was not always the tradition. In fact, wearing white was frowned upon as some people believed this colour symbolised mourning, not love or unity. Therefore over 150 years ago, most brides wore red wedding gowns as it symbolised roses which have connotations of love and romance. It was actually Queen Victoria who inspired the idea of wearing white wedding dresses in 1840 when she wore a lacy white gown with an orange blossom wreath. Today, whilst people may choose to wear white on their wedding day because it’s tradition and they haven’t known otherwise, many people believe that white encapsulates purity and innocence.

Why the Bride Wears Her Wedding Ring On Her Left Hand:

Just like how a bride carrying a bouquet of flowers down the aisle dates back to ancient times, so does wearing a wedding ring on the left hand. Romans, specifically, believed that the vein in the fourth finger on the left hand (ring finger) led straight through to someone’s heart. Consequently, this vein became known as the “vena amoris” which is vein of love in Latin. Therefore it only made sense to put a ring on this finger as marriage epitomised the idea of love and romance between two souls and Romans believed this idea would be most prevalent if the wedding ring was placed on the fourth finger of the left hand.

Why Brides’ Wedding Dresses Have Trains:

Wedding dress trains were important hundreds of years ago because it symbolised the bride’s families’ wealth and showed that they were able to afford more costly materials. In this case, the more extravagant and longer the train, the wealthier the family was demonstrating themselves to be and most likely the higher their position in society was. It was also a case of the longer the brides’ train was the more formal her wedding was. However today, brides choose their train based on fashion trend and whichever one best suits them and the type of wedding they are having.

Why the Bride Carries Flowers Down the Aisle:

A lot of wedding traditions we have date back to hundreds of years and therefore have deeper and much more sophisticated meaning behind them than we may believe.  An example of this is when a bride carries a bouquet of flowers down the aisle as she walks towards the altar. Dating back to Ancient Rome, these flowers used to symbolise new beginnings and hope of fertility.  Greeks and Romans believed that the smell of these flowers would hopefully keep evil spirits away from the bride which then assured happiness and loyalty in their upcoming marriage. This idea became more modernised when Queen Victoria carried a bouquet of flowers filled with moss and orange blossom.  Different types of flowers have different meanings and are viewed as an expression of their love towards one another.  For example, Cornflower exemplifies prosperity and friendship which are two examples of things people wish to carry with them throughout their marriage.

The Grade II listed Park Hall Hotel & Spa is one of the most prestigious hotels located in Wolverhampton.

Read more about our history